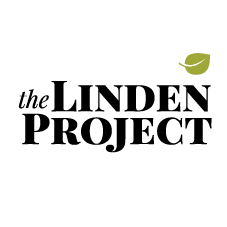 Home
About
Get There
Tickets

Songs of War and Peace

By The Linden Project (other events)

The Linden Project reflects on the tragedy of war and the hope of enduring peace through this recital commemorating the 75th anniversary of the end of WW2. Getting a ticket here will help support the work we're doing and will get you a copy of our concert programme which will be emailed to you the day of the recital. The link to the recital isn't here yet since we're still putting the finishing touches on the video, but don't worry: we'll post it here within the next few days and it'll go "live" at 8pm on Sept. 19th.

We've put together a powerful program for you, including Butterworth's Six Songs from a Shropshire Lad, Weill's Four Whitman Songs, works by Canadians such as Andrew Staniland, Srul Irving Glick, and Robert Fleming, as well as war-time hits popularized by Vera Lynn and Ivor Novello.

Recorded on August 31, 2020 at St. Cuthbert's Presbyterian Church, Hamilton ON

other events by this organization